Repatriation – What to Do If Somebody Dies Abroad

Home | Latest News | Repatriation – What to Do If Somebody Dies Abroad 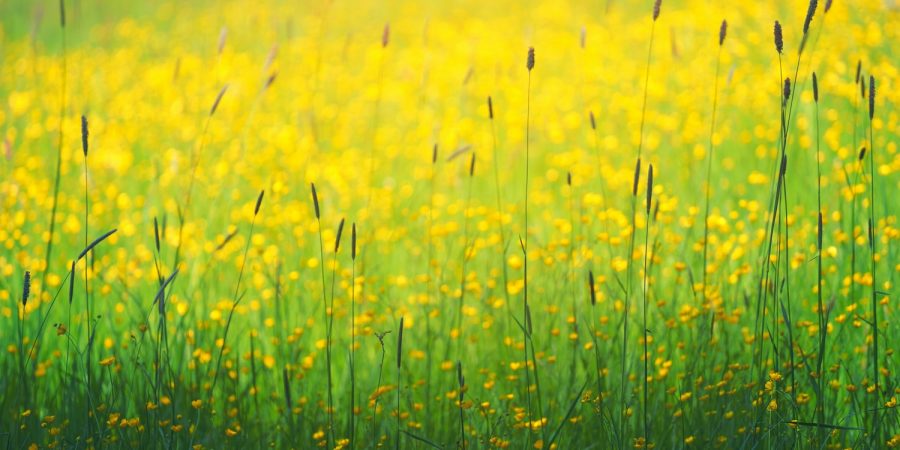 When a loved one passes away unexpectedly it’s distressing. But if this happens when that person dies abroad there’s not only the grief to deal with but often hugely complex legal issues too.

When it comes to death across the world, every country will have its own set of laws, customs and requirements. And it can take a long time to get a body repatriated, that is returned to the country where the deceased will be buried. If the death occurred in suspicious circumstances it can take months.

Each year the Foreign and Commonwealth Office helps deal with the legal issues in the deaths of around 6,000 Britons in other countries.

Expatriate communities in countries like Australia or Spain mean there are more numbers of Britons passing away while overseas. There are also between sixty and ninety deaths of British citizens in suspicious circumstances.

And there’s a lot to consider. Will you bring the body home or will you have the body cremated and bring the ashes home? What are the airline regulations and how will it be paid for? Unfortunately there’s no hiding from the fact that repatriation is often expensive.

It’s worth noting too that the repatriation charges won’t include the cost of the funeral when you repatriate the body either.

One of the first things to check is if the deceased has insurance or a funeral plan, as one of these might include repatriation costs.

What Does Repatriation Mean?

In 2010 two women from Oldham were arrested on suspicion of failing to give notification of death. They had been returning to Germany with 91-year-old Curt Willi Jarant who had died in his wheelchair before they boarded the plane.

Staff at Liverpool’s John Lennon airport became suspicious during the check in. But the couple said they hadn’t realised he’d died.

But it gives you an idea of what needs to be done when repatriating a body. It’s more than just booking a flight and taking the body home. There are special requirements for transporting a coffin by plane (even if it’s not by plane, which is rare, the same rules will apply depending on which country you are leaving and entering.

What to do When There’s A Death Abroad

First get in touch with the British embassy, consulate or high commission in the country you wish to leave. Every country has its own laws on dealing with a deceased loved one and there are often different requirements.

You’ll need to consider these too:

Getting the correct paperwork for both countries – this differs from country to country, and the documents may need translating too. This might include the death certificate, certification that the remains are free from infection and an embalming certificate.

If you choose cremation before a flight home, you’ll still need the necessary paperwork and if you’re carrying the ashes in an urn you’ll need to follow certain regulations and check the airline’s policies. You’ll need the death certificate alongside a certificate of cremation to bring ashes into the UK. Remember, an autopsy cannot be carried out if a cremation has taken place.

The coffin or urn must be hermetically sealed before transportation. But the urn doesn’t need to be zinc-lined.

The costs of repatriation depend on the country’s policies, the distance to travel and how much the individual services cost. There’s no set fee and funeral directors are free to charge as they see fit.

The average cost of repatriation claims made to UK insurers is around £3,800 but can be as much as £17,000. And remember the funeral or memorial service fees will be on top of that.

Professional couriers charge around £300 to deliver ashes in European destinations and £650 in Australia or New Zealand. Delivery from USA, Canada and South Africa are around £850.

Travel insurance and a funeral plan might also cover the cost of repatriation. In some circumstances a credit card insurance might have a clause that covers the costs of repatriating a loved one who has passed away.

Once the Body is Back

You will also need to get in touch with the register office in the area where you want the funeral to take place.

You’ll need the death certificate so the register office can issue you a ‘certificate of no liability to register’. The funeral director needs this in order for the funeral to go ahead.

If the cause of death is unknown or was violent, sudden or unnatural, then a coroner in the UK will need to set up an inquest.

We’re a family run business and have been arranging funerals for five generations. We know that dealing with a death in any circumstances is hard, but the added complications of a death overseas can bring extra stress to the situation.

For example, we can help with bereavement support. Our professional team can help you come to terms with your loss in a safe and comfortable environment. It’s completely confidential.

If you have a general query you can use our contact form and we’ll get back to you as quickly as possible.

You might like to read our full guide on what to do in the first days of a loved one passing away.